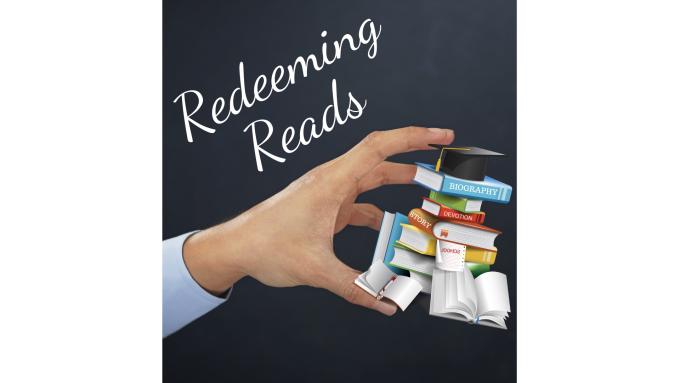 Carol Osterling recommends Harry Bernstein’s memoir, The Invisible Wall: A Love Story That Broke Barriers.  At age 93, the author recalls growing up in small-town Manchester, England, on a street divided by an invisible wall of prejudice and misunderstanding.

In the early 20th century, the Bernsteins and other Jewish families had migrated to England from Poland and Russia to escape persecution.  The street where the Jewish immigrants lived was only half theirs.  Christians lived on one side, Jews on the other.

The invisible barriers were real on both sides, but they would be tested by a Romeo and Juliet drama that gradually unfolded between Mr. Berstein’s older sister and a Christian boy.

Carol shares that she read this story a few years back, but she learned a lot about that time and the social divide of anti-semitism. As the book title indicates, though, love can overcome barriers.

This book is available at the Saline District Library and from most booksellers.

The Book of Lost Names

.... a historical novel by Kristin Harmel is a favorite of Arloa Jennings.  Arloa was looking for a book to take on a week get-a-way to the lake; something interesting but not challenging.  Arloa says this book filled the bill and drew her right in.  She I loved it!  Although she found it at Costco, it is also the Saline Library.

This is the story of Eva, a semi-retired librarian.  Her chance glance at a newspaper photograph and accompanying story revives memories of her life in France during World War II as a young Polish, Jewish woman.  The image in the photograph is of a book she hasn't seen in 60 years.  She recognizes it as The Book of Lost Names.  Eva's past as a forger in the French Resistance has never been shared with her current family.  But Eva knows she holds the key to a code in this book.  Coming forward can restore true identity of Jewish children who were smuggled to Switzerland during the war - children who were too young to remember who they really were.   Does Eva have the courage to revisit old memories?  Of course, there is a mysterious, handsome, young man who just happens to be a forger of papers also.......